Last month, I was entered into the Field to Fork competition, run in collaboration by BASC Scotland, Scottish Natural Heritage, and Scotland’s Natural Larder.

The competition aims to raise awareness of game meat as a healthy and sustainable option for the dinner table. It is also giving an opportunity to those within the hospitality industry to see where their products come from, the husbandry and handling that goes into each piece of meat; and for the gamekeepers and land managers to see what happens to their products once they’ve been processed and reached the kitchen. 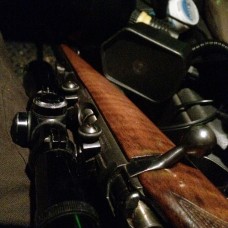 My primary role in the competition was to source the game needed for our recipe. After some initial collaboration, my chef team mate and I decided to go for a combination of rabbit and pheasant.

Cheap, easily accessible and quick to prepare; both of these species are available all year round. Typically culled as “pests” from farms and golf courses, rather than reared for meat production, this ticked a lot of boxes for us. (A big thank you at this point to Ardgay Game for the pigeons, due to short notice of the competition it would have been nearly impossible to source them otherwise!) 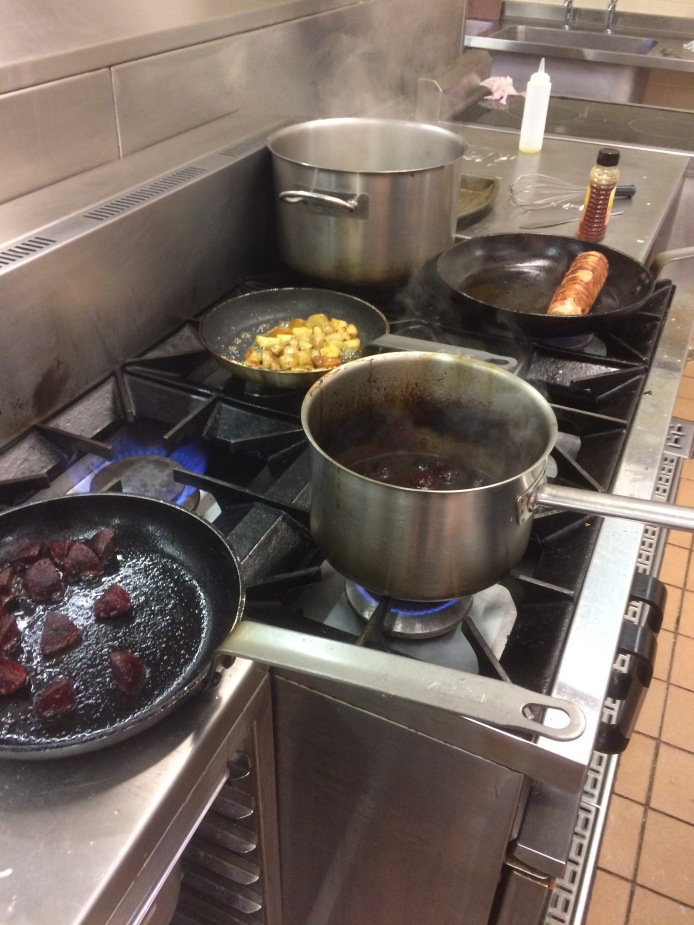 After batting a few ideas between us, we settled on a rabbit loin, with a pigeon and wild mushroom mouse ballotine, accompanied by winter veg. I’d seen other people cook these on TV, but it was interesting to have a go myself!

As it was, we won the regional competition with our dish, and went on to compete with the students from Elmwood and Borders, with the competition hosted at Borders College Campus in Galashiels.

It was a really enjoyable experience, even though we didn’t win (congrats to the Borders College guys, and commiserations to Elmwood, who made a really cracking arancini). I’d like to think we did our bit to represent North Highland, in any case…